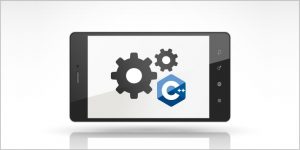 Since we released Node.js for Mobile Apps, the most requested feature has been support for Node.js native modules (also known as "C++ Addons"). This makes sense, since it is common for an npm module to either contain some native code itself or have a dependency on a module that does. So we have … END_OF_DOCUMENT_TOKEN_TO_BE_REPLACED